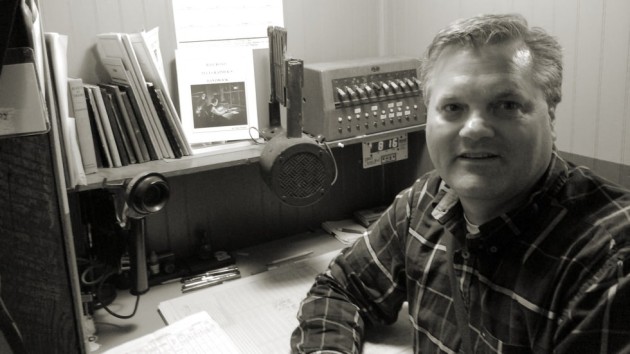 Some people believe that operation is not any fun and fear the “complexities” that they believe are inherent in it. However, I believe that these sentiments are false and fears unwarranted. In fact, based on the clinics I have attended and given, I find many people interested in prototypical operation and applying it to their layout.

Operation is basically common sense applied to the function of a railroad. This may not be readily apparent, but, based on what I know, that is the truth. Railroads are in the business of making money for their stockholders through the transportation of goods (and people in the case of passenger service) from one place to another. The best way to do this is to move the product in as few moves as possible and as quickly as possible. This minimizes the amount of time spent with any one load providing more time to work on the needs of other customers. When reality is interjected into this formula one realizes that these goods must be moved efficiently in trains from the shipper to one or more yards until they are placed in a train headed toward the receiver. The train will be broken up in a yard near the consignee and the load will then be sent to either another local yard or straight to the receiver based upon which yard is the home of the way freight that serves that consignee. This process is the most efficient way to move a product from one company to another. Now there are some trains that do not operate in this fashion (unit trains are one example) but this is how the majority of goods are moved.

When the car is empty and ready to return to the owner’s home rails, it will be put in a train heading towards the originating road. If the car is in freight pool service it can be loaded with goods and shipped to another recipient in the general direction of the originating road. If the car is not in freight pool service, the car must be sent back empty to the railroad which sent the car to the road which now has possession. This is done so that the railways which profited in sending the loaded car to the receiver would also share in the burden of transporting the now empty car to the owner.

For example, car 1 (a Pennsylvania box car filled with toys) is sent by the Pennsy from the shipper in New York to the Missouri Pacific in St. Louis which transfers the car to the Southern Pacific for a distributor in Los Angles. If the car is in freight pool service, the Southern Pacific can now send the empty car to another customer to fill with washing machines for shipment to Louisville & Nashville in Memphis which will deliver the car to Nashville. Then the Louisville & Nashville will, if possible, load it at an on-line shipper and send it to the Pennsy directly or to another railroad in the general direction of the Pennsylvania. If the car is not in the general freight service, then the Southern Pacific must send the car to the Missouri Pacific which will then send the car to St. Louis to make a connection with the Pennsylvania. Thus those railroads who profit in the shipment of the boxcar also share in the cost of returning the non-freight pool car to the owner.

We can explore more of this in the future and the impact of common sense on the railroads. Until later, I hope all the signals you see are green over red!

About the Author
Robert Amsler, Jr. is an attorney in Saint Louis and the current General Counsel for the NMRA. In addition to model railroading, he loves history, the Saint Louis Cardinals, and he is a scuba instructor.
Social Share