Gene has spent 10 years creating a layout based on his childhood experiences. Many of Gene’s family members were well-known farmers that lived near the towns that he has modeled. One of the towns even had a two-room school house named for his family.

Gene expanded his knowledge of railroad operations by visiting a nearby rail yard with his friends after school. He learned that the Missouri Pacific, Rock Island and Frisco came to the yard to exchange cuts of cars. Later, this prototype practice became a key part in the operation of his own layout.

The 20×30 foot HO scale Mound City & Western occupies three rooms. The first room represents St. Louis and the nearby Missouri towns of Labadie, Bland, Gasconade, Gray Summit and Eldon. In the next room he has modeled East St. Louis and Madison, Illinois with their mines and heavy industry. The final room represents his father’s home town of Rolla, Missouri and also Cuba, St. James and Salem, Missouri. Since these towns were basically Frisco country, he has several trains a day on his layout that make the run from Rolla to St. Louis and return. Gene’s love of detail is also demonstrated by the many beautiful structures he has from town to town.

Gene’s Mound City & Western railroad hosts regular operating sessions utilizing the Rail OP software. Prior to each session Gene generates switch lists for the yardmaster and also manifest lists for the local and through trains. The typical operating session has seven model railroaders and lasts for approximately three hours. 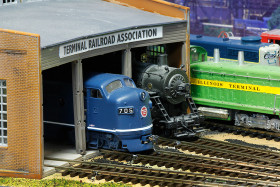 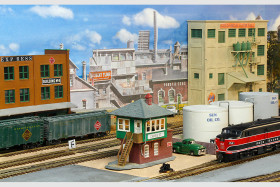 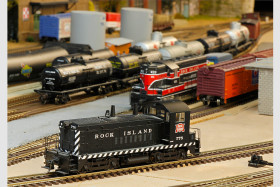 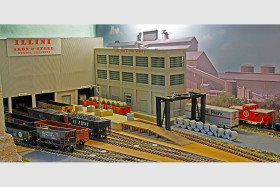 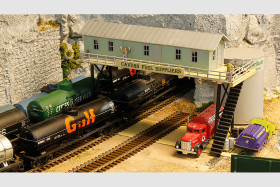 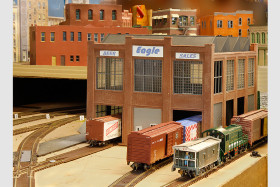 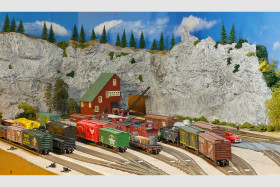 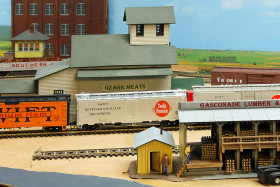 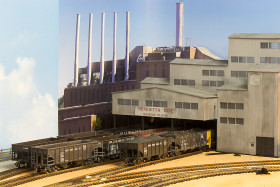 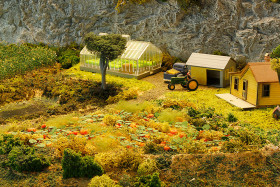 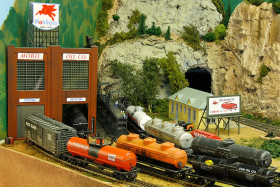 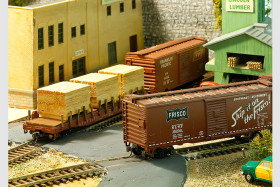 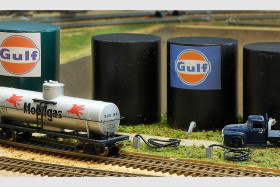 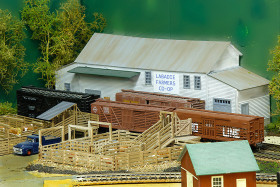 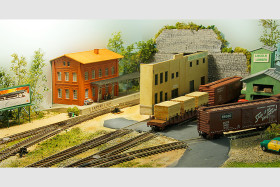 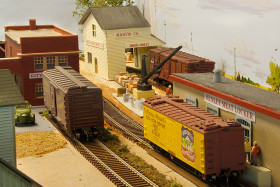 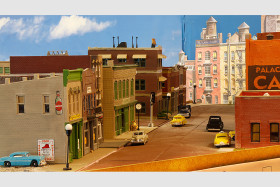 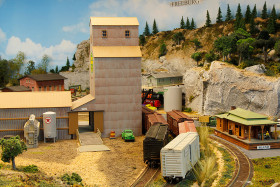 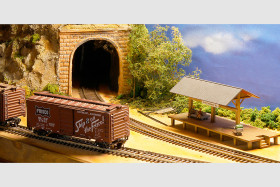 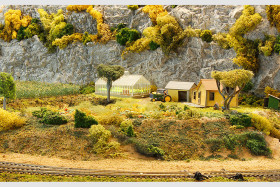 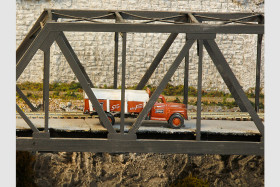 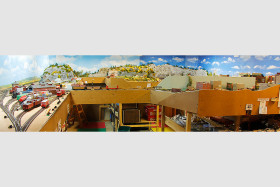 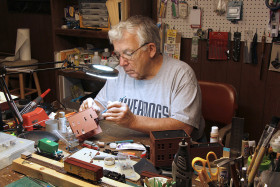