This golden era layout is a free-lanced shortline railroad with heavy Rock Island influence, running northwest from Lillie, Louisiana, to El Reno, Oklahoma, with the modeled portion ending at Howe, Oklahoma. It also serves as a bridge route for the CRI&P Railroad through El Dorado, Arkansas, to Howe, Oklahoma. The major industries served include a paper mill, lumber mill, coal mine, chemical industry, and oil refinery.

The El & El operates on a single track mainline with both passenger and freight service. Four Rock Island trains run in each session adding additional freight and passenger trains. Interchanges are with the Cotton Belt and the Rock Island at Camden, Arkansas, and with the KCS at Mena, Arkansas. Multiple staging tracks at both ends of the line allow realistic 1950s era operation with both steam and diesel power. Operation features North Coast Engineering DCC (radio) and many Soundtraxx equipped locomotives. 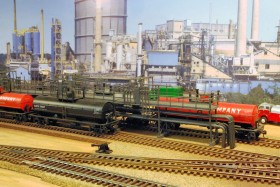 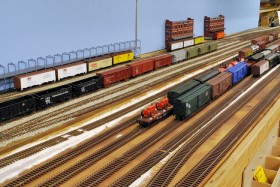 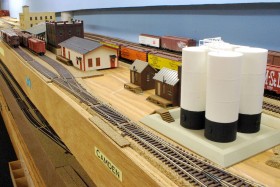 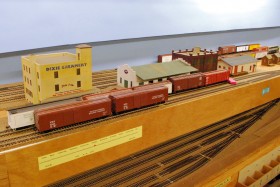 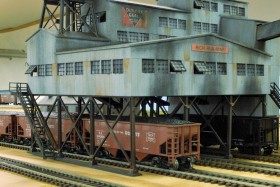 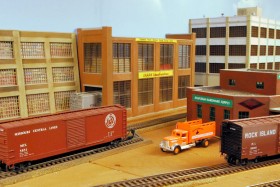 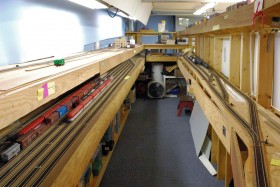 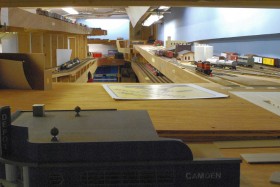 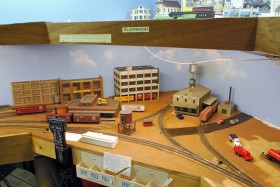 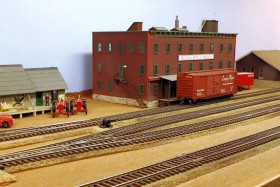 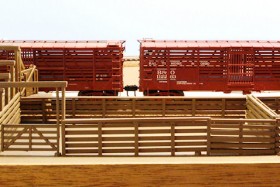 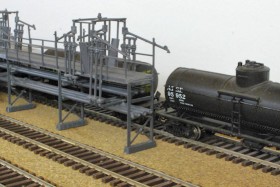 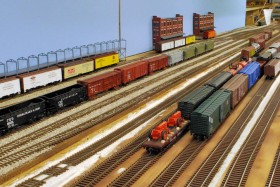 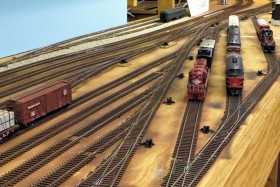 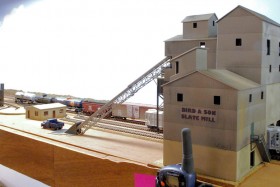 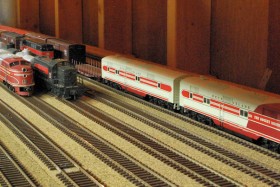 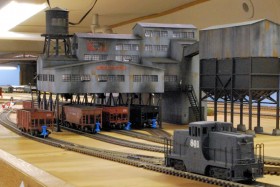 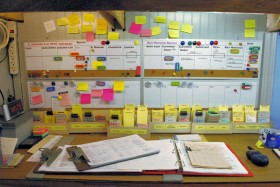 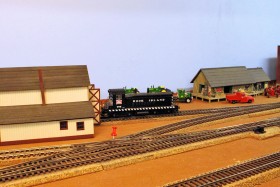 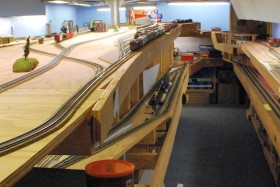