The kit manufacturer, model kit title, Walthers catalog part number, and structure size (in inches) is listed for each of the HO scale model railroad structures below. 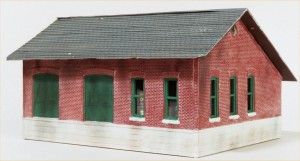 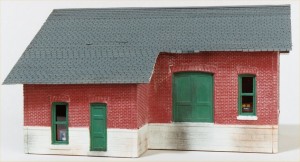 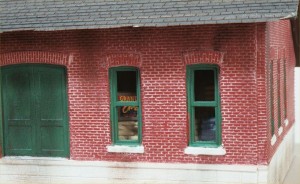 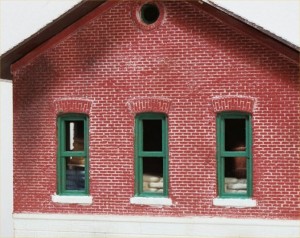 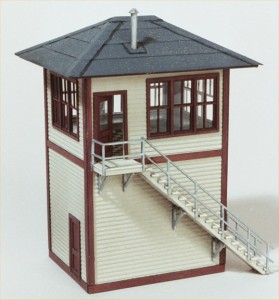 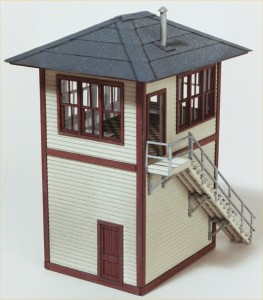 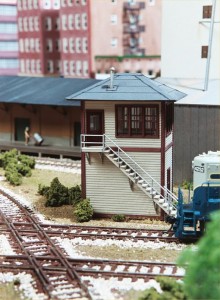 modeled by Rich Laux
This kit was built exactly following the instructions. Because it was possible to see through the building, I added a piece of black poster board diagonally so the building looked occupied. In order to give the building some life, I added pictures cut from a catalog that I keep for such occasions. The roof is made from white glue spread liberally on the roof and light white sand sprinkled over this. After this has dried various blotches of black paint were added to simulate patches to the roof. 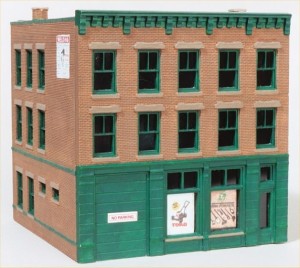 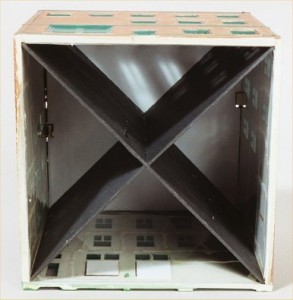 modeled by Rich Laux
This kit is an excellent kit for a beginning modeler. I built the kit in accordance with the instructions supplied. The picture on the package of the kit shows the building painted red, this didn’t fit in the scheme of the layout so I painted the structure a light cream. 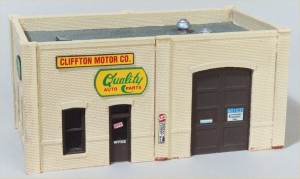 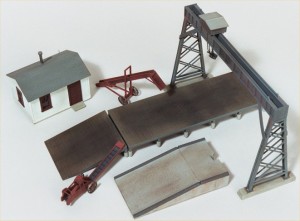 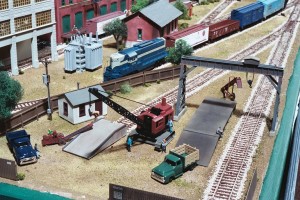 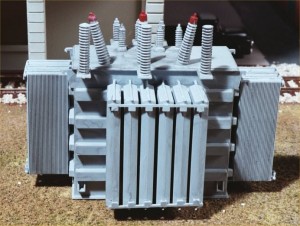 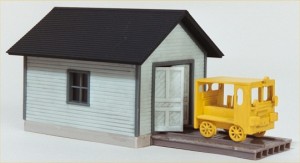 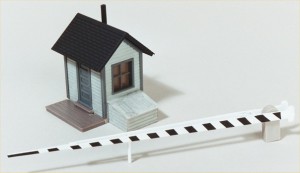 modeled by Rich Laux
This kit was built according to the instructions. These shanties were common in the early railroad era. A watchman was in the shanty where there was a road crossing. When a train came the watchman would come out with a stop sign to stop the road traffic. In later years after crossing gates were invented they were manually operated so the watchman would come out and crank the crossing gates down and when the train passed he would raise the gates up again. Upon the use of electrical operated crossing gates these shanties were no longer needed and most were demolished, but a few were moved to other places on the line to be used as tool sheds. That is the use modeled here. 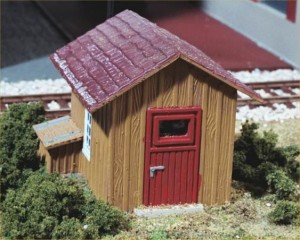 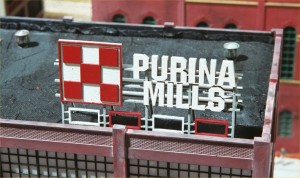 See the first page of buildings for the Missouri History Museum layout.