NMRA conventions and train show events feature a model and photo contest where entries are displayed to be viewed and enjoyed by other model railroaders and the general public. Any NMRA member may enter models and photos into these contests. The 2014 train show featured both NMRA judged and popular vote contests.

The following are the contest winners from the 2014 Gateway Division annual model and photo contest. Click for larger photo. 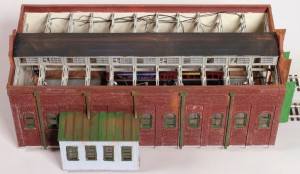 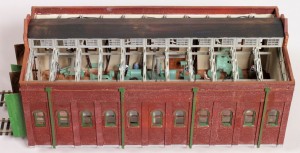 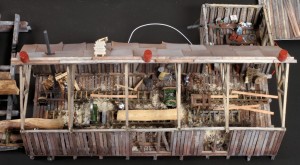 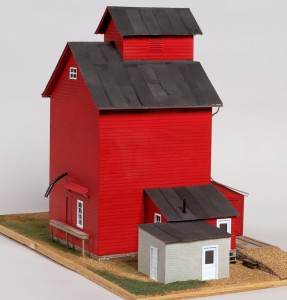 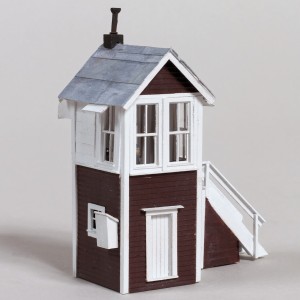 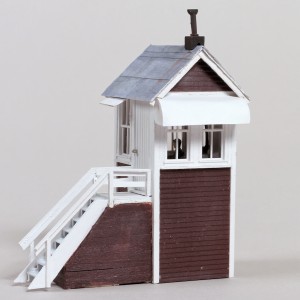 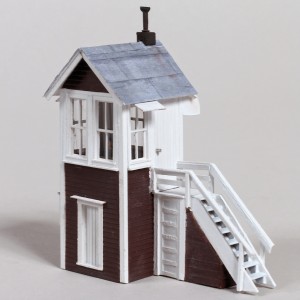 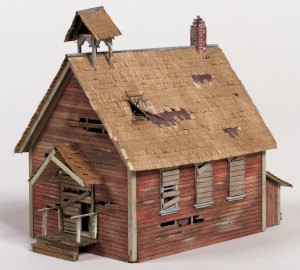 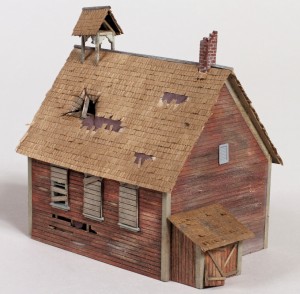 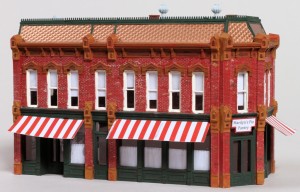 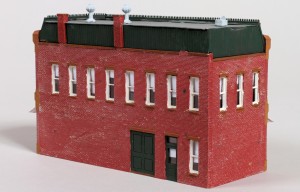 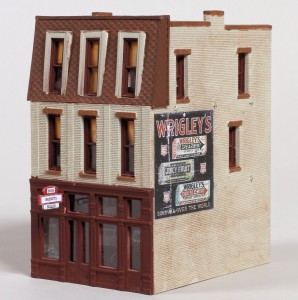 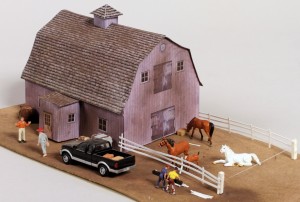 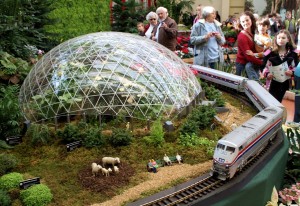 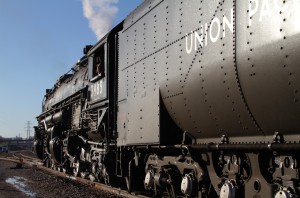 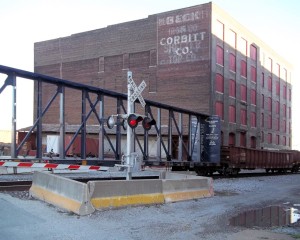 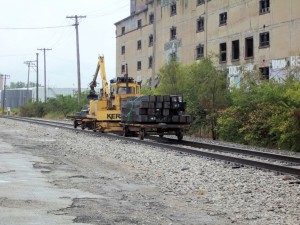